Uşak and its region became the creator of the early 15th century Ottoman period carpets and became the Ottoman period carpet weaving center. While distinguished families in Europe have their paintings made by famous painters, they use Uşak carpets as decorations on walls, floors and tables. The carpets in the paintings of famous painters such as Hans Holbein and Lorenzo Lotto were named after the them. Carpet weaving masters brought from Azerbaijan during the reign of Suleiman the Magnificent started to weave unique to Uşak with new styles. Anatolian muftis were appointed to prevent the carpets from losing their characteristics and the weaving continued under control. Patterns were designed by miniaturists and decoration artists and were named as palace rugs. Spreading from Ottoman palaces to European castles, mosques and churches, the Uşak carpet was not only a carpet but became a legend that represent a symbol of respectability. 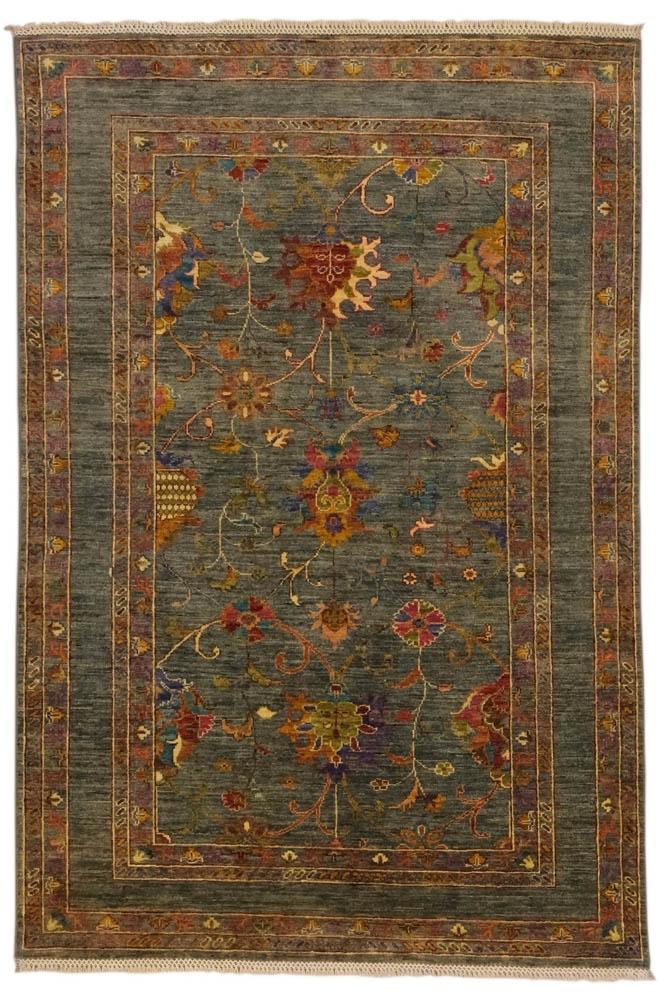 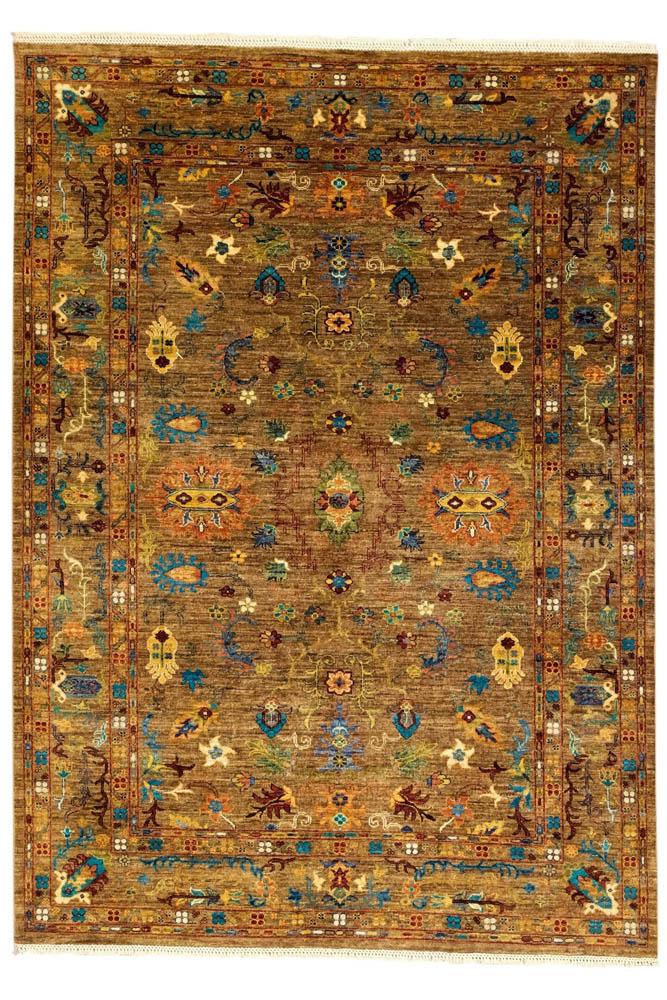 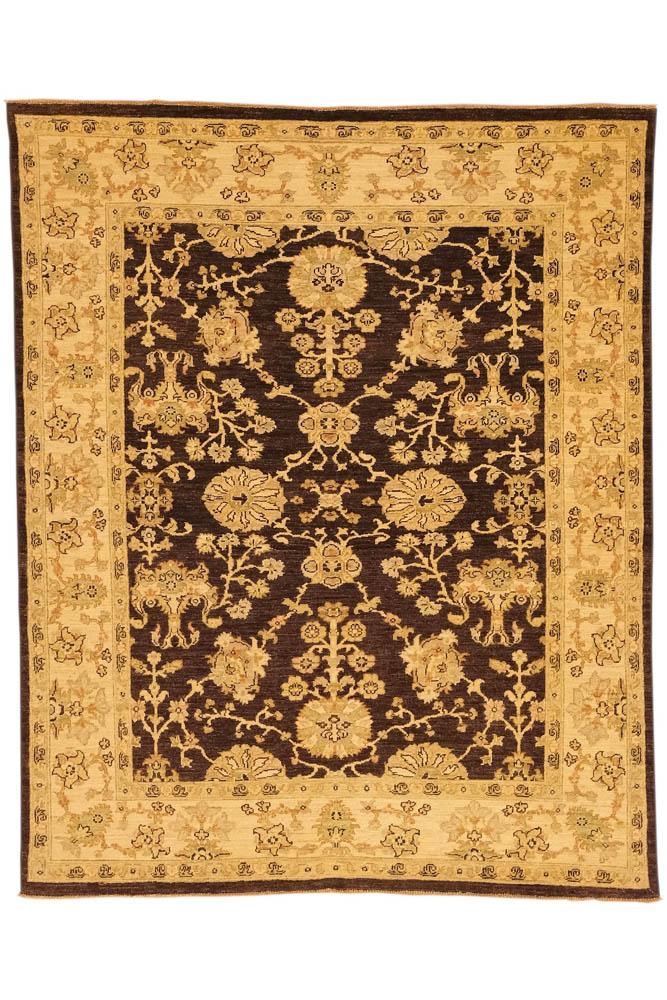 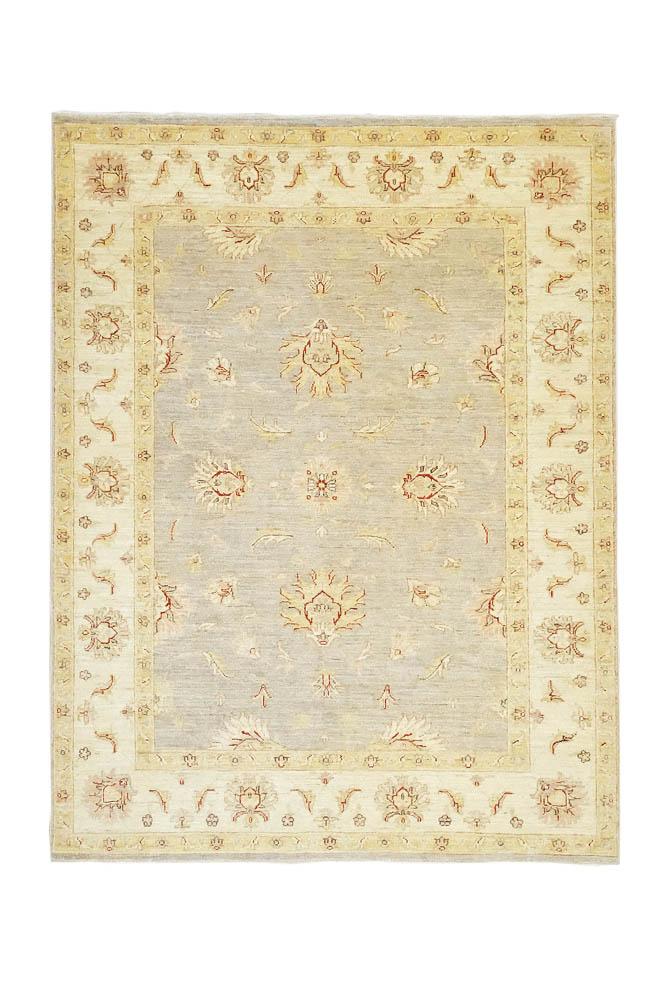 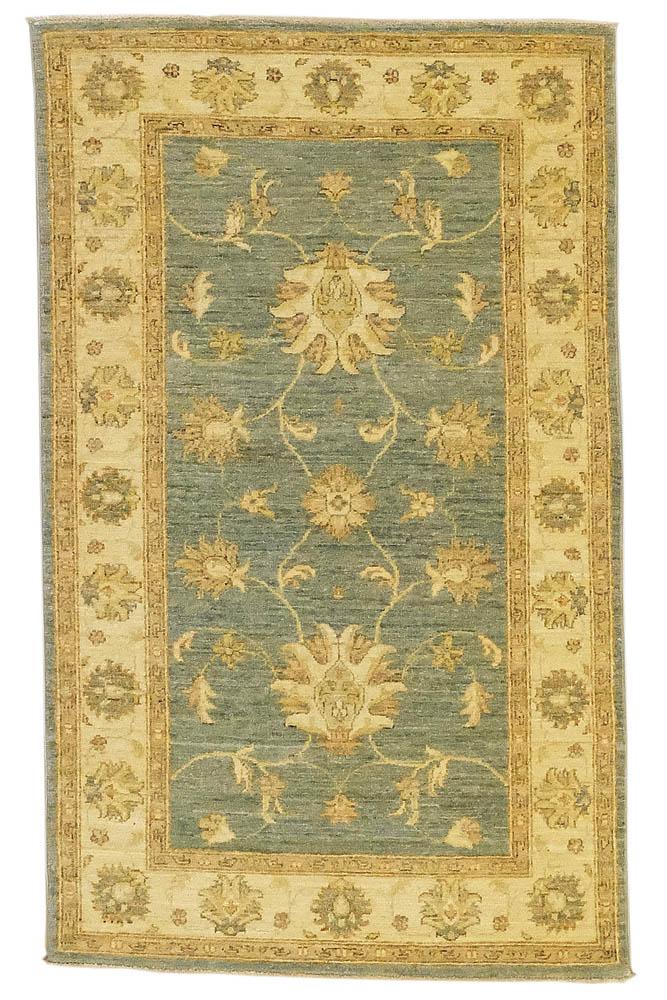 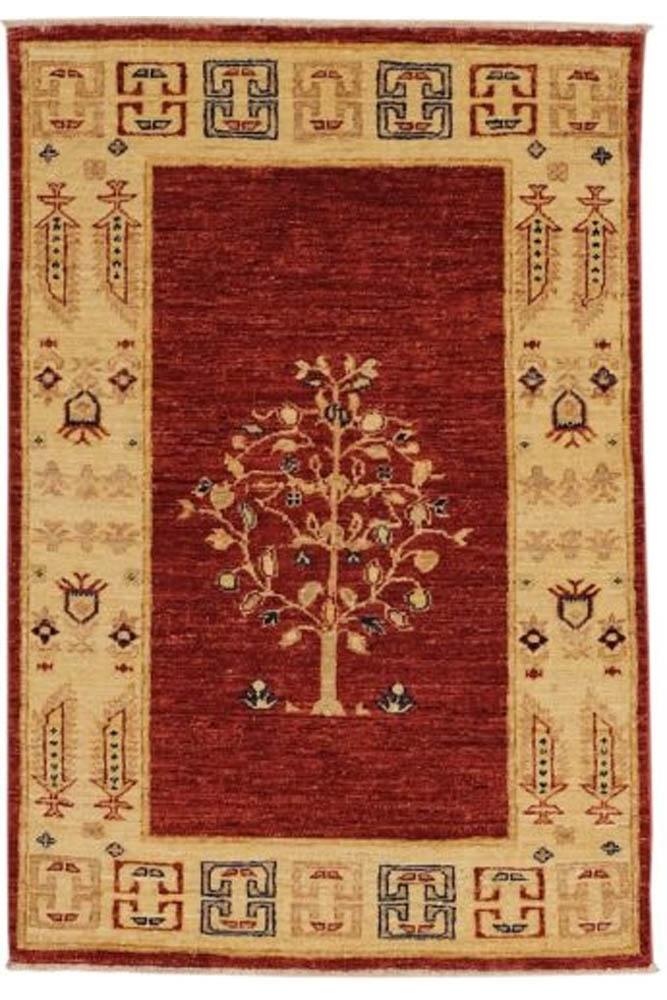 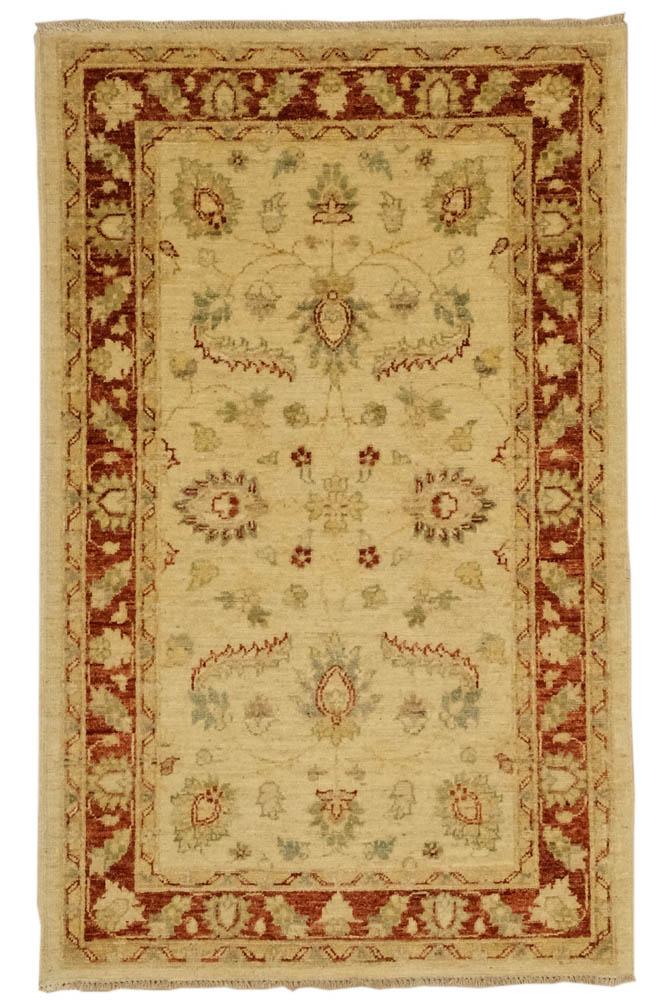 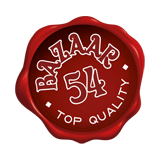